Coach Agents to Create Urgency Not Emergency When Talking to Customers

“Alexa, call customer service.” We live in a world where we no longer even need to pick up a cell phone or have a computer on hand to access information. We used to be astounded by the 8-second responses we had at our fingertips when we “Googled” our most pressing questions. Now, we can have our commands answered by saying them in a device-connected room. With the instant access we have to information, and the 24/7 nature of customer service, it’s understandable that customers will sometimes mistake their service needs as emergencies that must be solved RIGHT. NOW.

Jillian’s Netflix account stopped streaming the latest season of Stranger Things. There’s NO way she can go to bed without seeing Season 2 Episode 5. She calls in and gets an agent during the sixth hour of his night shift, who frankly, isn’t all that excited to handle Jillian’s frantic tone and (earth-shattering) problem. The frantic phone call is the tipping point for your agent, who gets too stressed out and avoids calls as much as possible for the rest of the night.

Coach agents to turn frantic, “emergency” moments into urgent moments that can be quickly, and calmly, solved. There’s a difference between acting quickly and acting hurriedly. Your agents still need to acknowledge that the customer problem is important (that they know it’s affecting your customer’s day, or job, or relaxation, etc.), but you don’t want agents to rush through the customer interaction trying to put out non-existent fires. That kind of customer care leaves room for errors, heightened frustrations, and increased tensions. And in fact, pushing people to go faster often makes them go slower.

Here are three ways to help your agents act with compassionate urgency during your customer’s perceived emergency.

The right response isn’t always an immediate response. Teach your agents mindfulness practices to help them be fully present and comprehend customer situations before going into crisis-response mode. Use quick mindfulness lessons to coach your agents. Mindfulness lessons can be a ten-minute break to disconnect from technology and all distractions, or they can be more structured, ranging from guided talks about feeling your surroundings, to breathing techniques. Exercises like this keep your agents calm and get them in a more centered mindset.

Acting mindfully means agents will stay calm, show empathy, and take the customer issue one step at a time. Agents won’t rush to mimic the tone of the customer. They’ll step back to determine if the issue really deserves emergency treatment, or if they can focus on calming the customer down while still speedily (and accurately) solving the problem. Rushing through a problem often means missed steps and makeshift solutions.

Hasty solutions typically aren’t long-term solutions, which means acting out of emergency can squash your First Contact Resolution metrics. And that can make for even more frustrating customer interactions. Using a fire extinguisher to blow out a candle creates future problems that end up costing your agents, and your contact center, more time and money. ICMI indicates that a repeat customer call often lasts twice as long as the original call. Add those interactions up, and it means agents spend three times longer than needed solving a problem for a single customer. That’s a painful process for an issue that could have been looked at logically and solved urgently, instead.

2. Emphasize the importance of transparency

Coach agents to be transparent and tell the full story when they diagnose a problem. Even if your agents are rock-stars who swiftly help customers, sometimes urgency still won’t be enough to get the answers. If a problem is going to take some time to solve, tell agents to set that expectation up front. It’s okay if agents don’t have all the answers, as long as they are willing to find them and manage expectations accordingly. That way customers still know their issue is a priority, but agents don’t sacrifice the quality of the responses they give.

3. Coach agents on their word choice

Word choice matters. The difference between the words emergency and urgency is a perfect example. Emotional words cause emotional reactions. Coach agents to use neutral language to take control of the situation. It even turns out that emotional words – like “emergency,” “problem,” or “crash” – can actually slow down a person’s reaction times. So, when a customer calls in using a slew of frantic words trying to heighten the importance of their problem, this technique actually just flusters agents and slows down the resolution. Coach agents to flip the conversation and make it productive for both parties.

Let’s walk through an example.

A customer calls and states the problem: “My Netflix account crashed, and the entire system is broken. I was in the middle of a show, and everything was interrupted. There’s a serious problem, and nothing works.”

Here’s how an agent can flip the situation from emergency to urgency: “Thanks for telling me about your issue. I’m hearing that your system isn’t responding right now. Let’s see what’s going on, so we can get your account running smoothly as soon as possible.”

By toning down the nature of the words, the agent turns the problem into an issue that’s an easy fix. At the same time, the agent isn’t dismissive and still lets the customer know they are a priority. Finding balance is key.

Coach agents to do some crisis recon when an “emergency” situation pops up. Depending on the nature of your contact center there are few situations that will actually qualify as an emergency. A platform crashing or losing access to information are extreme frustrations, of course, but they aren’t reasons for turning on sirens. Taking logical steps towards a resolution (while still moving swiftly) will leave less room for errors and improve customer interactions. Boost Your Flexible Workforce in these Five Steps: Preparing your Contact Center for the Gig Economy 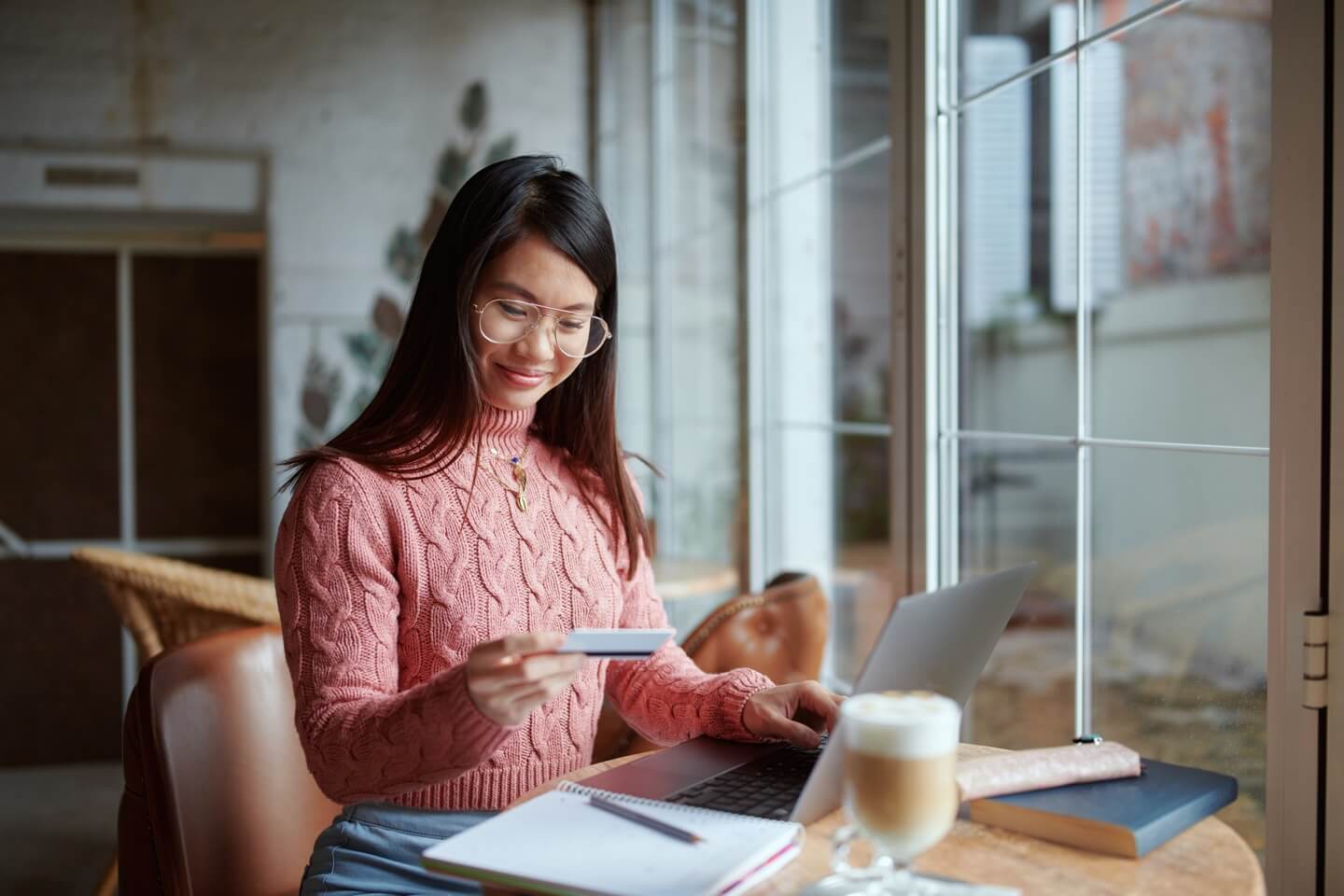 4 Remote Work Rules to Keep Your Agents Engaged and Productive